According to different Buddhist traditions, in the middle of the fifth century B.C. the Buddha Sakyamuni (Gotama) arrived to Mandalay, in Myanmar. There he noticed the spirituality that emanated from white jade due to its features of purity, brightness and softness. From there and up to date, this precious stone with such special properties is considered auspicious, noble and carrier of wellbeing. Jade was used in the carving of Buddha figures as well as their representations, to such an extent that the white khan Burmese jade was also called “Buddha Jade”. It is considered the best possible material to carve Buddha statues. 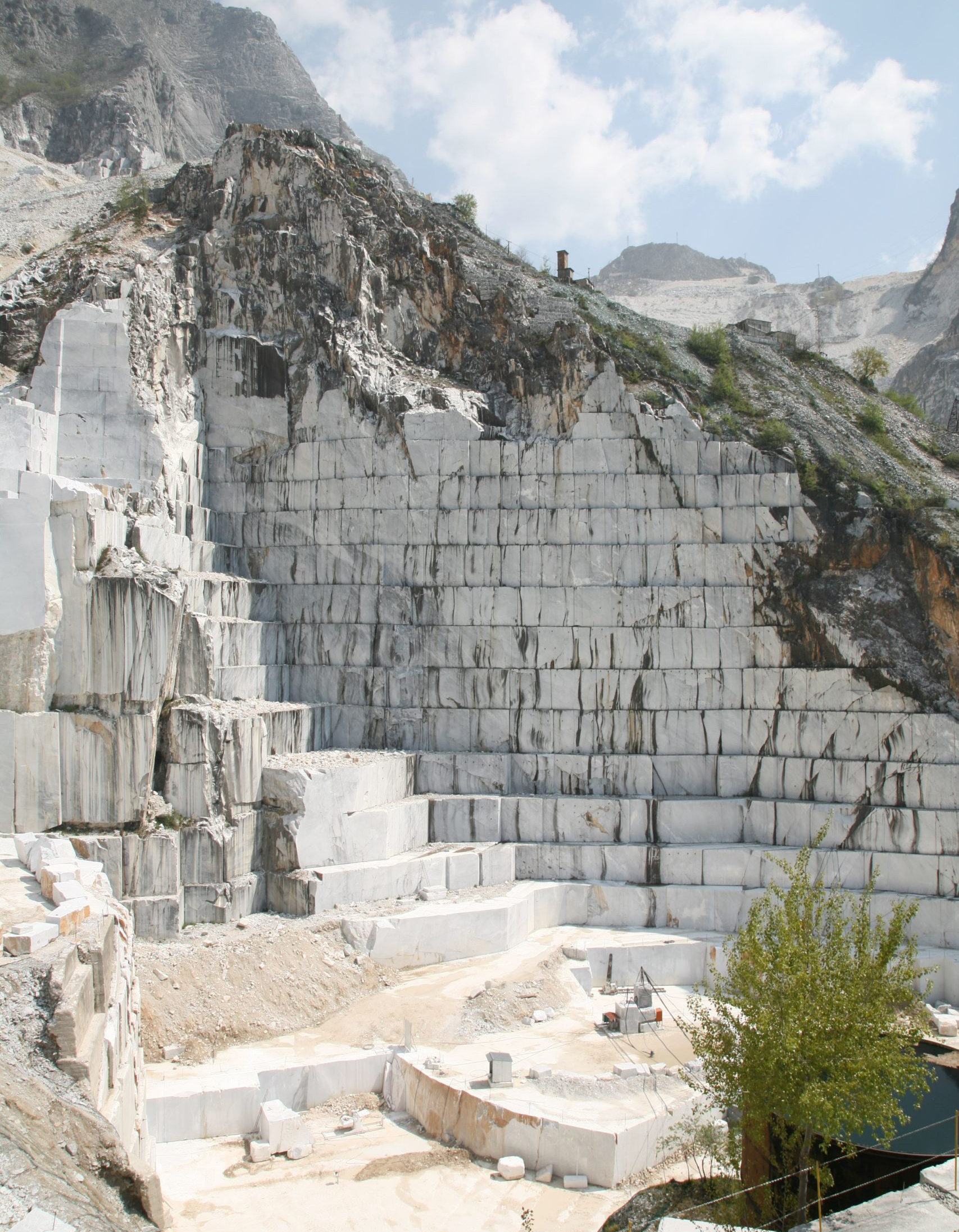 There are archeological remains that prove the use of jade since over 7.000 years in such different civilizations as Chinese, Egyptian, or Mesoamerican. The name “jade” comes from the Spanish term “Piedra de ijada”, though it really refers to “stone for side pain”. In relation to this, the name given to nephrite jade in the Classic age is “lapis nephriticus”, which means “kidney stone”, as since then it was stated that jade is an effective treatment for renal illness. Besides it is believed that jade is beneficial for the immune system, cleanses blood and soothes nervous system; it is altogether a stone that enables serenity.

According to some Buddhist scriptures, in 540 BC, the Buddha Sakyamuni (Gotama) came to Mandalay, Myanmar, and said that the local independent white jade was full of spirit, surrounded by auspicious light, and spirituality emerged; the beauty, nobility, and aura it manifested will bring people wellness is indescribable and peaceful. 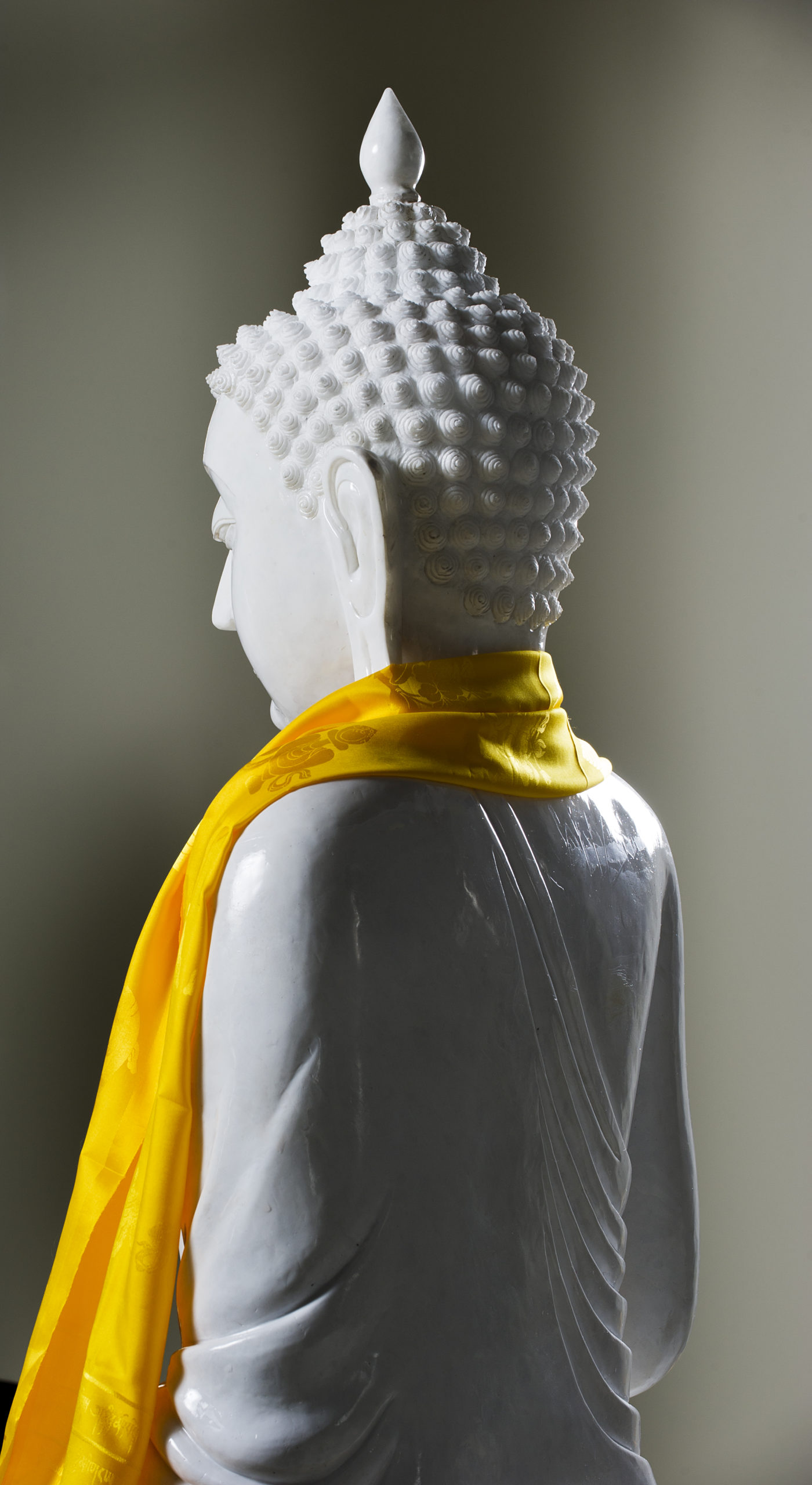 The jade was then sculpted, so Burmese khan white jade was also called "Buddha Jade". Selected as the best material for carving Buddha statues. Origin Burmese white marble is produced from a special ore in the ancient city of Central Myanmar, the Wacheng Mountain. Formed more than 200 million years ago, it is a type of jadeite. It is white in color, crystal clear, and moist like jade. Geology is also known as "ice species". The mineral structure Is arranged in fish scales and has high gloss. The fine density is about 8 thousand mesh, and the hardness can reach 7 degrees Mohs. The proportion with Chinese white marble is (3.8T / cubic: 1.8T / cubic). Attributes Burmese white jade is a type of pyroxene, monoclinic and completely cleaved. The main composition is sodium aluminum silicate (NaAlSi2O6, more than 50% of sodium aluminum silicate in gemstones is considered as emerald), and it is produced in metamorphic rock formations under high temperature and low pressure. It is often associated with amphibole, muscovite, hard pillar (dicalcite feldspar), vermiculite and quartz. The Mohs hardness is between 6.5 and 7, and the specific gravity is between 3.25 and 3.35. The color of emerald is white or green due to the different mass fraction of chromium. White pan-green species are most common, and emerald green is more expensive. Therefore, after jadeite was introduced into China, it was named "Jadeite" (Jadeite is red feathers, and jadeite is green feathers). The history of jadeite is not as long as nephrite, and its origin is mainly concentrated in Myanmar (currently the world's largest jadeite producer), Niigata Prefecture, Japan, and the coast of Hokuriku. Guatemala, the United States, and Russia also produce a small amount. 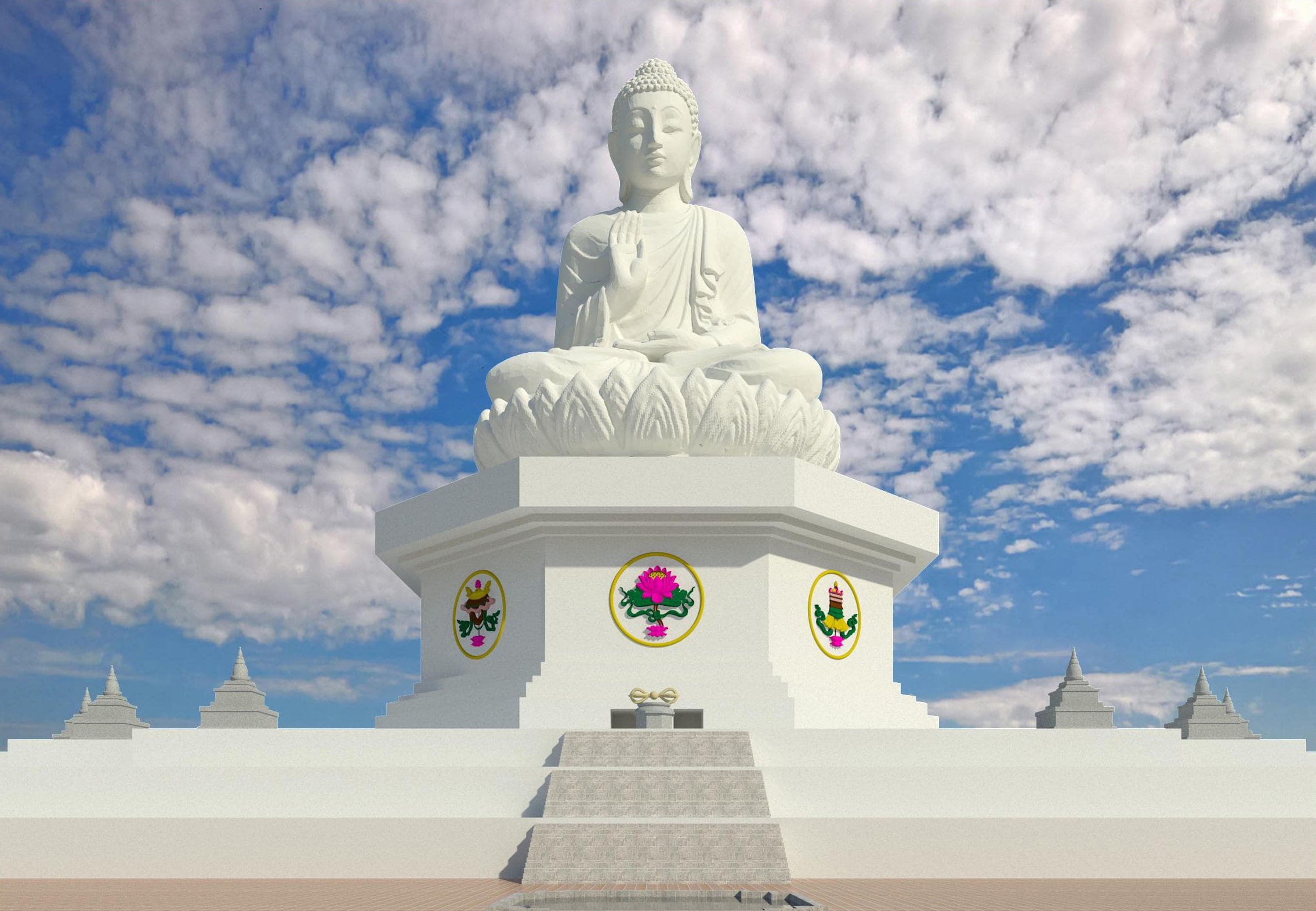 A 40 meter High Statue with a 20 meter High Base will seat on the higher point of the holy land.