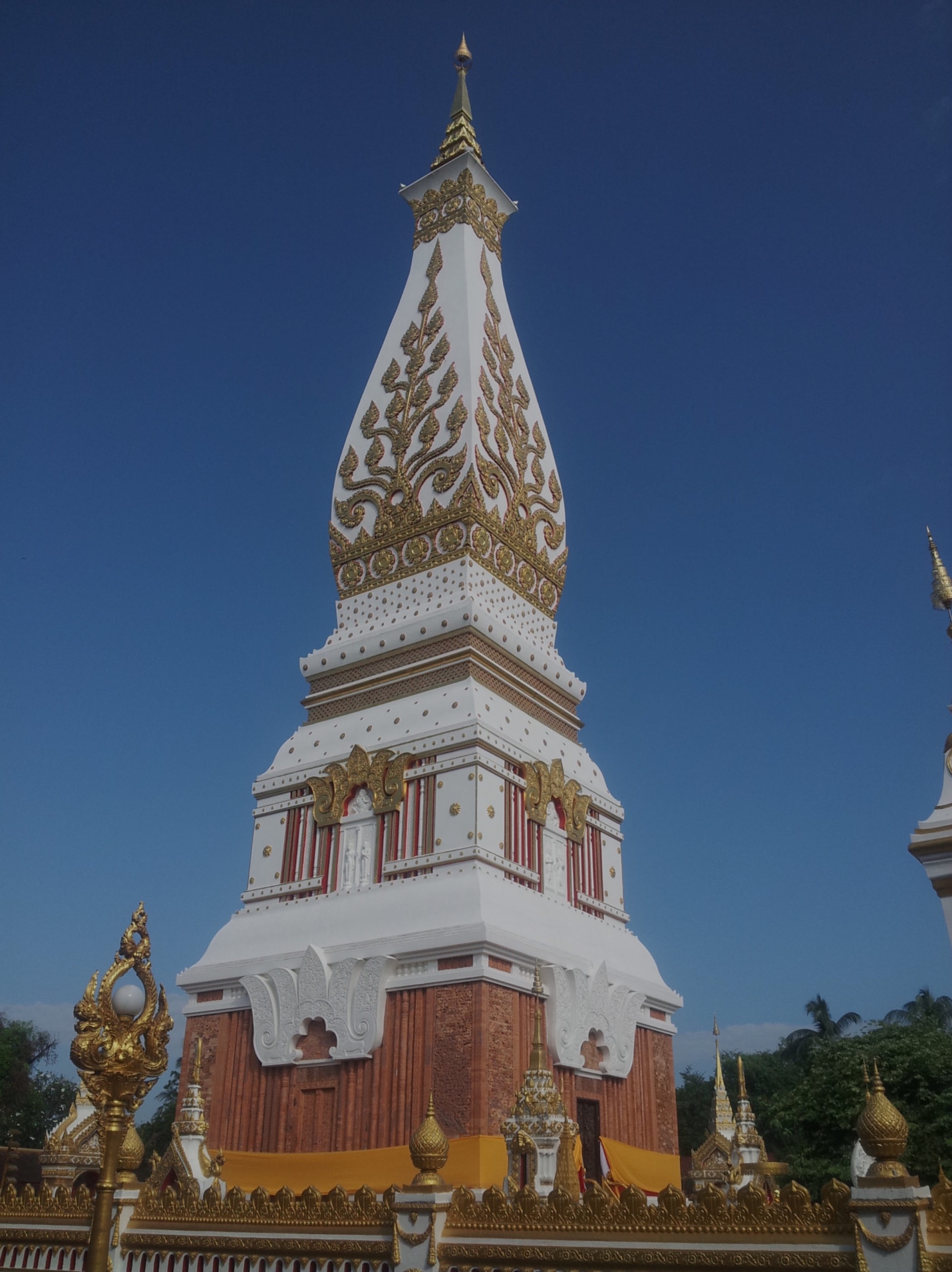 Wat Phra That Phanom is a temple in the That Phanom District in the southern part of Nakhon Phanom Province, northeastern Thailand. According to legend, the temple contains the Buddha's breast bone, and as such, it is one of the most important Theravada Buddhist structures in the region. It was originally built in the 16th century by the Laotian King Setthathirath of Lan Xang. Each year, a festival is held at That Phanom to honor the temple. The weeklong festival attracts thousands of people who make pilgrimages to honor the shrine.

The temple is named Wat Nak Prok after Luang Pho Nak Prok. The temple was presumably built in the year 1748 during late Ayutthaya period. Has a Thai style Creating to commemorate the wife and show their greatness to the Thai culture of the interior. After the victory of the Lord Buddha, he invited the Buddha image made of bronze in the majesty of the Emerald Buddha. From the city of Sukhothayam, it was built in the temple and built a seven-headed head of stucco, with four layers of clay spread over the head. Pangmonvichai It has a large diameter which has 39 inches of lap length.

Wat Leng, Wat Chin Prachasamoson. The Mahayana sect that extends from the Leng Nei Yi Temple in Bangkok is made up of large statues of the four gods and the Chinese deity of Oyo Ho dressed in warriors. In addition, there is a temple Various directories such as the Brupachan Temple, the Guanyin Temple. The Wong Wan Di Viharn, the Prince of the Di Song and the Heavenly Pool are the beginning. 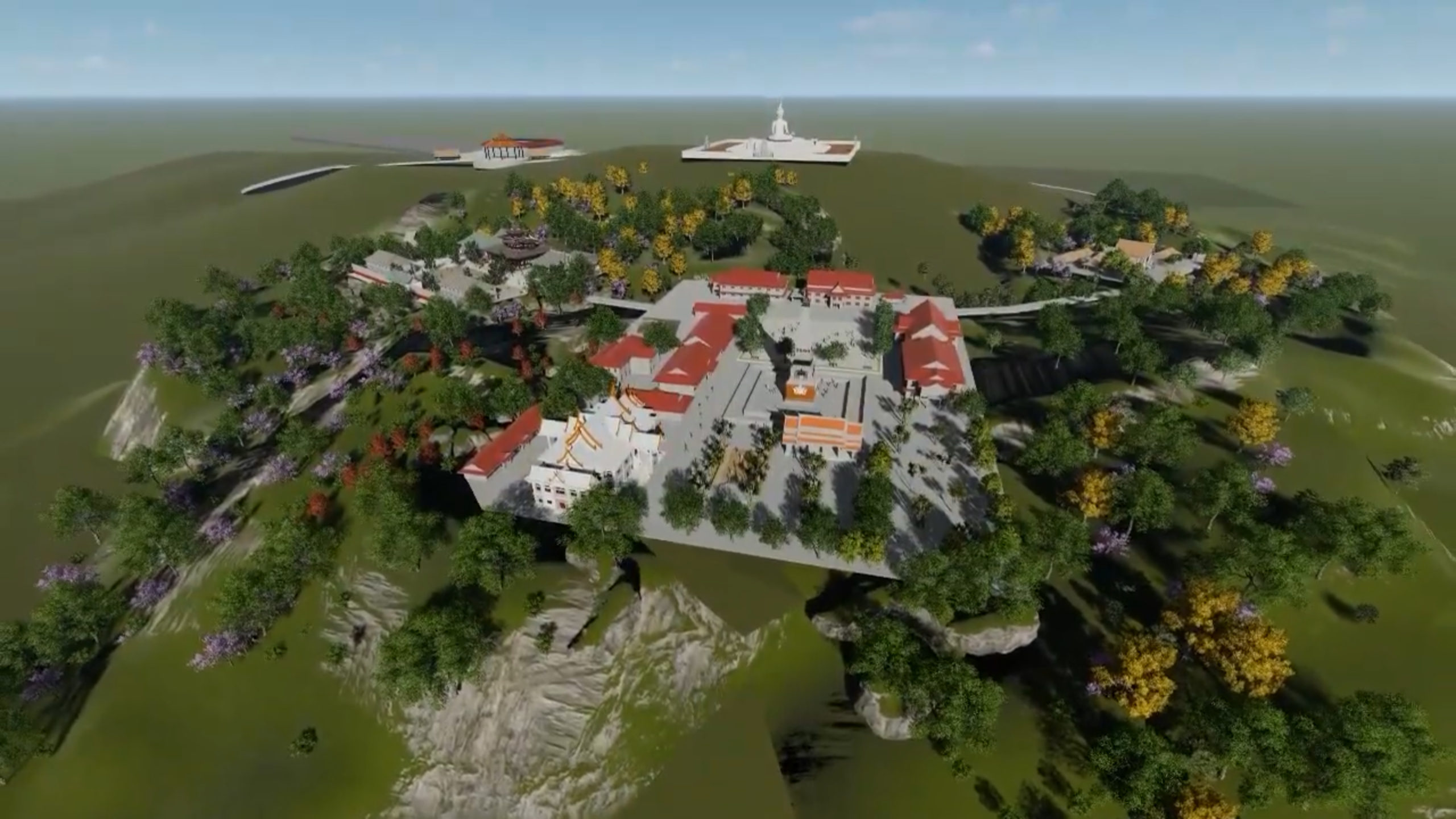